Share this on WhatsApp
What did Drake say to his fellow nominees at tonight’s 2019 Billboard Music Awards? Not today.

The rapper clearly had the most recent episode of Game of Thrones on his mind when he accepted the award for Top Billboard 200 Album for Scorpion.

Drake’s acceptance speech started with a heartfelt shout out to the people who helped bring the project to life, as he shared, “Thank you to everybody who gave me their time, their energy, stayed away from their family and friends while we were trying to complete this. I always had a dream of doing a double album and I finally did it so now I’ll never do it again.”

“I need a glass of champagne,” the “God’s Plan” performer joked, before concluding, “Hey, shout out to Arya Stark for putting in that work last week. Hey!”

If only we could see Sophie Turner‘s reaction to this priceless moment!

Of course, Champagne Papi is referencing the badass move actress Maisie Williams pulled during the Battle of Winterfell. (No spoilers for all those GoT fans not quite caught up on the final season of the HBO series…) 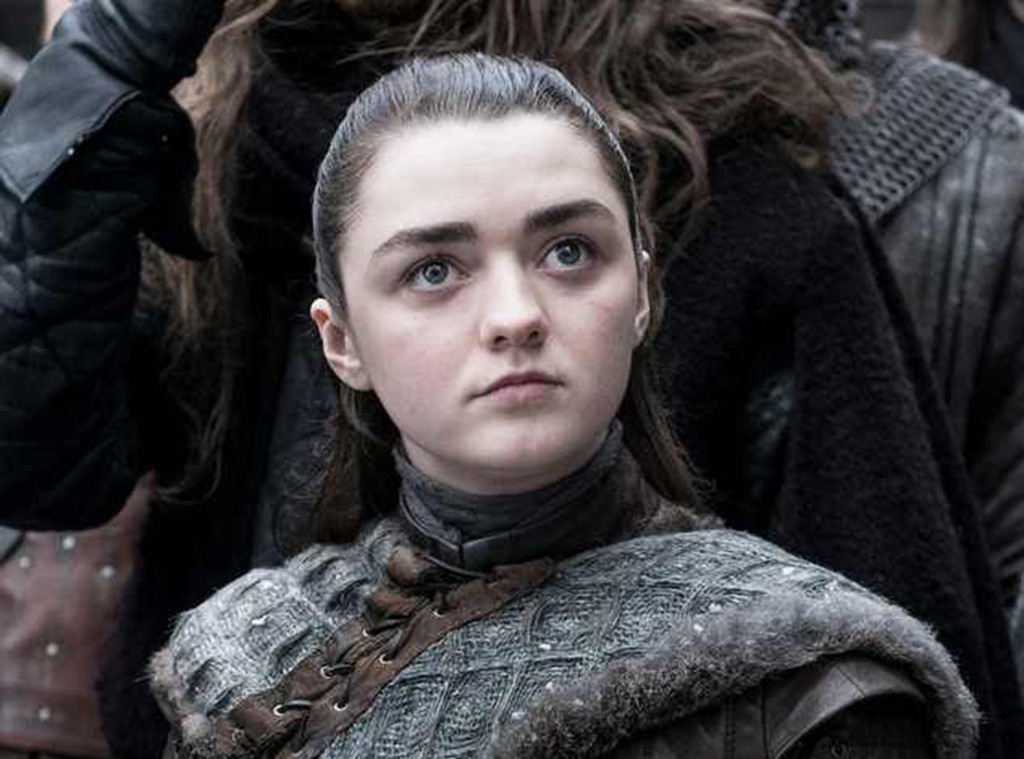 Drake is nominated in an impressive 17 categories this evening, and even stands a chance to break Taylor Swift‘s record of most Billboard Music Award wins of all-time.

Something tells us he’s channeling his inner Arya Stark…

CLUEMAGAZINEGH FINEST VISITOR OF THE WEEK

MIND MADE UP BY SHATTA WALE